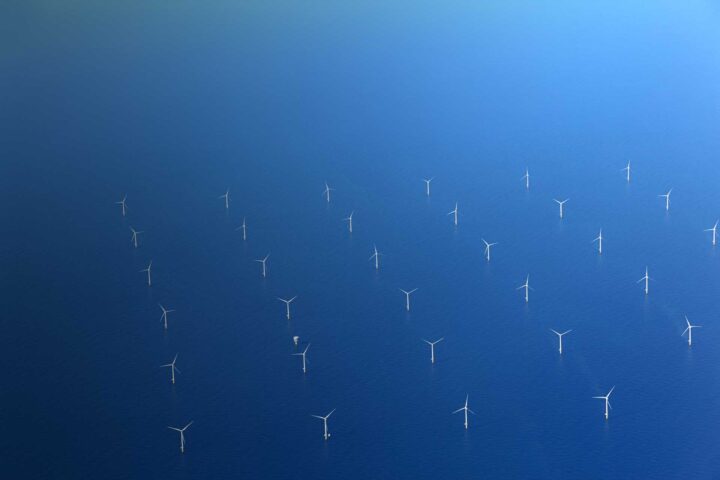 AqualisBraemar has acquired 100 percent of the shares in Neptune Midco 1 Limited from the ultimate parent company of the LOC Group, LOC Group Holdings Limited, the shareholders of which include pan-European investment group Bridgepoint and key employees of LOC (the “Transaction”). The purchase price consideration was a USD 20.2 million cash consideration plus two million conditional warrants in AqualisBraemar. For further details, see the stock exchange announcement dated 23 November 2020.

LOC Group, founded in 1979, is an international marine and engineering consulting firm that operates under four brand names: LOC, Innosea, Longitude and JLA (John LeBourhis). Similar to AqualisBraemar, LOC Group operates within the shipping, oil and gas and renewables sectors.

“This is a great day for both AqualisBraemar and our clients. We effectively double the size of our group, which will benefit our customers through greater capacity, improved geographical footprint and a much more complete skills base. With both companies having similar profiles it also allows us to maintain our stated ambitious growth targets in support of the global energy transition,”

The combined group is a leading global independent offshore energy and marine consultancy firm. It will have a total of 880 employees in 67 offices in 39 countries all over the world. On preliminary pro-forma basis, the combined group has delivered revenues of USD 139 million in the past twelve months (AqualisBraemar stand-alone: USD 76 million) up until 30 September 2020, with an adjusted EBITDA of USD 12.5 million (USD 5.7 million). The joint group’s order backlog was USD 83 million (USD 28 million) at the end of the third quarter.

By joining the fast-growing specialist renewable entities of AqualisBraemar’s offshore wind consultancy firm OWC and LOC Group’s Innosea and other renewable focused units, the combined group will double its size within renewables.

The group’s strategy is to grow through continued expansion in the rapidly growing offshore renewables industry, and leverage on its position within shipping and oil and gas markets, to support the global energy transition.

“Our objective is that 50 percent of our revenues should come from the renewables sector and other sustainability and CO2-reducing activities in 2025. Reducing the carbon intensity of the offshore oil and gas and shipping industries are also key to achieving the energy transition the world requires. We will continue to support all these industries to help make this energy transition happen,” says David Wells.

AqualisBraemar and LOC Group will be trading separately until the latter part of April 2021. As resolved by the extraordinary general meeting held on 14 December 2020 (the “EGM”), the parent company of the group, AqualisBraemar ASA, will change its name to AqualisBraemar LOC ASA with effect from today.

In connection with the Transaction, AqualisBraemar has been advised by Clarksons Platou Securities AS as sole financial advisor, Advokatfirmaet Haavind AS and Eversheds Sutherland as legal advisors, and Corporate Communications AS as communication advisor.